You are here: Home1 / 107,394 Nuclear Workers Diagnosed With Cancer 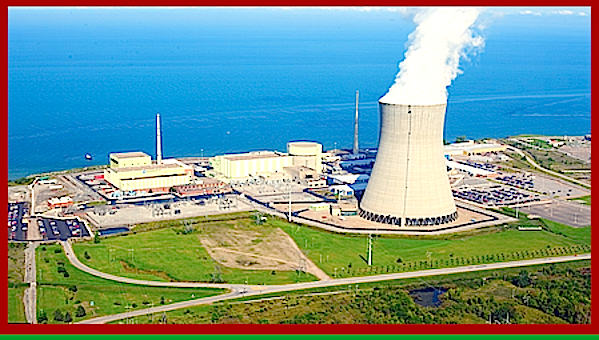 The reverberations of nuclear power are most often reported
during the occasional nuclear meltdown, like the 1986
Chernobyl disaster and the 2011 Fukushima disaster.

But, the consequences of nuclear power are far more persistent and prevalent than the mainstream media has often led the public to believe, even in the US. According to a yearlong investigation, a staggering 33,480 US nuclear workers have died from radiation exposure in the last seven decades

Approximately 107,394 workers were diagnosed with cancer or other maladies after building the country’s nuclear stockpile over the last seven decades. The researchers extrapolated information using a database obtained from the US Department of Labor under the Freedom of Information Act. In addition, the investigation involved over 100 interviews with nuclear workers, scholars, government authorities and environmental activists.

“They” want to make a nuclear waste dump in South Australia.
This ancient rock may seem solid, BUT once it is opened up
and water gets into the fractures caused by excavating
( blasting?) it will open up, and leak…

[The push to call carbon dioxide a global warming gas, may
be part of the nuclear industries propaganda.] 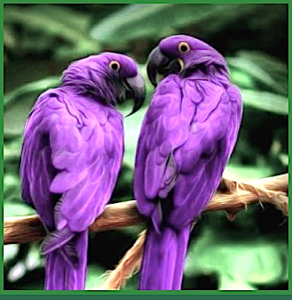