You are here: Home / WHO extracts – Environmental Health Criteria 227-Fluoride 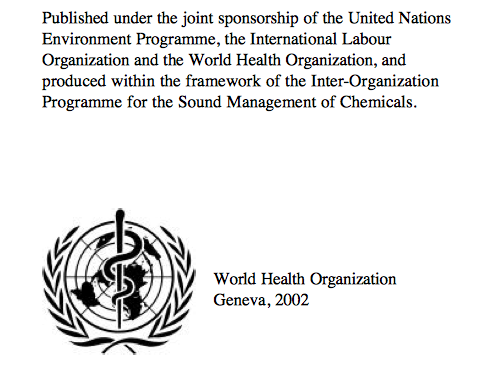 studies have attempted to address concerns related to the potential carcinogenicity of this substance. ♦♦  There has been no consistent evidence of an association between the consumption of fluoridated drinking-water and the incidence of, or mortality due to, cancer in a large number of ecological studies performed in many countries. Although these results do not support the hypothesis of an association, their considerable limitations preclude firm conclusions from being drawn regarding the carcinogenicity of fluoride in humans. For example, cancer of the bone was not assessed in the majority of these human ecological studies. Case control studies (Gelberg et al., 1995; Moss et al., 1995) have not identified a relationship between bone cancer and exposure to fluoride.

Below are a few errors, obvious to any amateur reader: 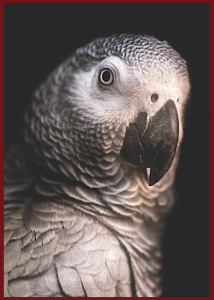