You are here: Home / Fluoridation Equipment Failures (some)

The First of August 2018- Still under repair – No fluoride – We are happy about this!

Holt’s Hill fluoridates about half of all SEQWATER’s water, about 160 Billion litres per year.

SEQWATER has saved about $120,000 in fluoridation chemical costs, plus 6 months of staffing of 3 shifts a day. And yes it does make you wonder, if they have had more incidents than they admit to?

Fluoride Glitch Leads To Its Removal From City Water 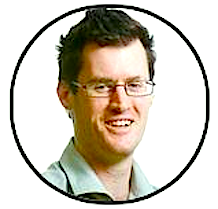 IPSWICH’S water supply was without the controversial additive fluoride over the weekend after doses reached double the normal amount.

Under the Water Fluoridation Regulation 2008 , SEQ Water is required to produce fluoridated water of between 0.7mg/L and 0.9mg/L averaged over a quarter.

SEQ Water is required to report higher levels of fluoride in the water supply when levels go above 1.5mg/L.

An investigation into what caused the increase levels of fluoride is ongoing.

A spokesman said a mixing component failed, allowing a large volume of fluoride to enter a reservoir.

The fluoride did not reach the drinking water, and the component has been cleaned out to ensure it operated properly.

Additional manual checks would be carried out over the coming days, the spokesman said.

Fluoride dosing of the water supply was to resume this morning.

An SEQ Water spokesman said while dosing levels varied, the multiple layers of control and monitoring in place ensured no water was supplied into the drinking water system above 1.5mg/L. …………

We thank you for this information. 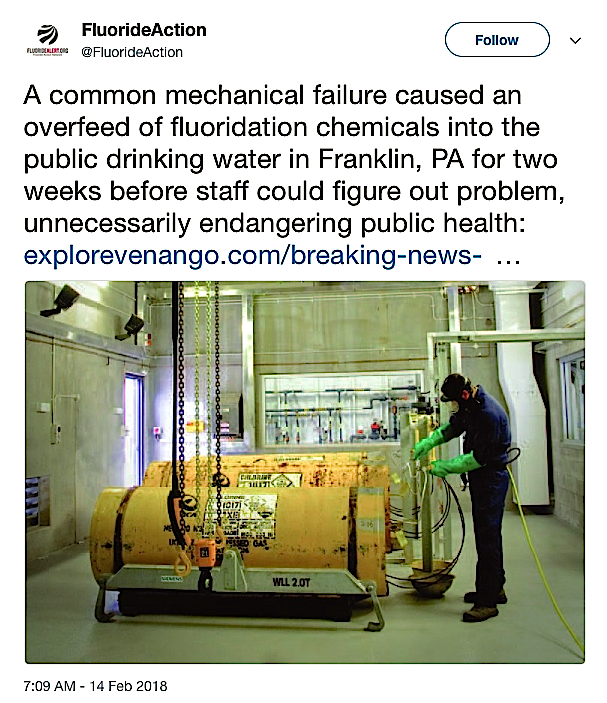 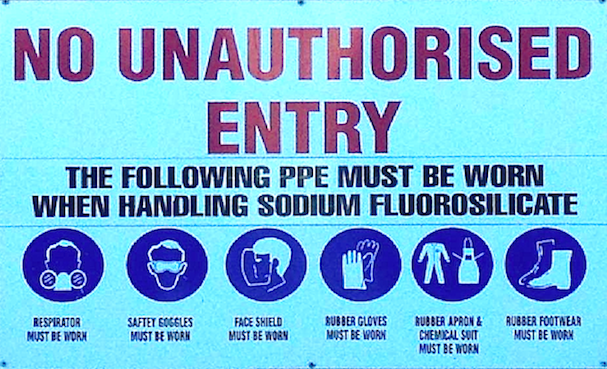 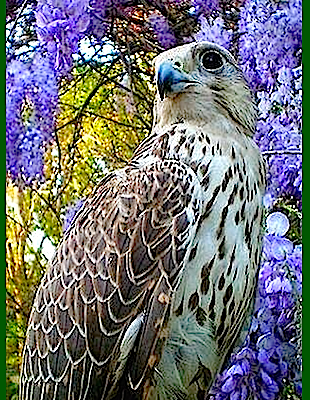