Tag Archive for: the home of the largest fluoride accident in the USA.

You are here: Home1 / the home of the largest fluoride accident in the USA. 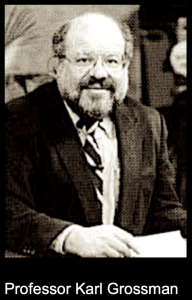 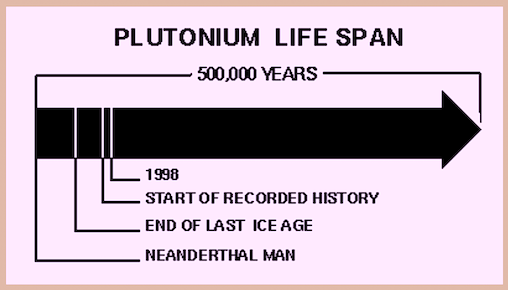 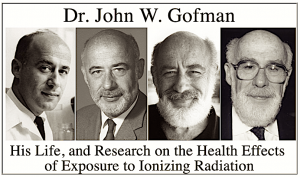 Depleted Uranium – Is a Deceptive Term.

But DU cannot be used in reactors anymore. DU is still highly radioactive, so using it for ammunition creates a lucrative industry instead of an expensive waste disposal issue. One gram of DU (1/20th of a cubic centimeter) releases 13,000 alpha particles a second. One alpha particle can cause cancer under the right conditions and certainly it has the capacity to wreck havoc in beta cells and everywhere else… [ Calling it ‘Depleted’ is a deceptive term like ‘Atoms for Peace’ or ‘Free Trade’ ] 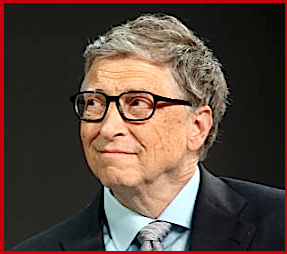 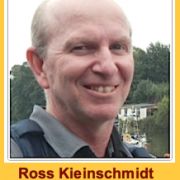 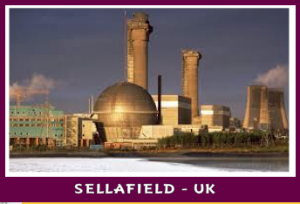 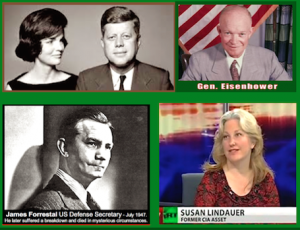