You are here: Home1 / Hazardous chemicals including fluorides

Five workers were killed and 18 others were injured
in the blast at chemical maker Hube Global at the
Gumi National Industrial Complex in the
industrial city, about 200 kilometers
southeast of Seoul.

This site RECOMMENDED by us ↓
→ 64 Hazardous Substances Overview & Resources  ←

The relationship between mesothelioma and exposure to asbestos is well
established. Asbestos water pipes need to be replaced as soon as possible. 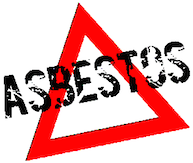 A list of essential nutrients for protection
against Coronavirus:

“Covid-19 Consumer Protection Act” ! ! !
Here is a great quick read from a medical doctor who is
being censored for using some of the above mentions: 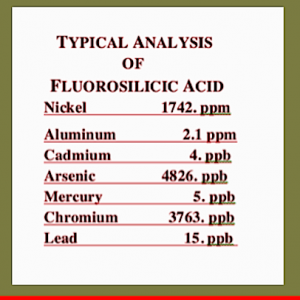 FLUOROSILICIC ACID: A Mixture of Dozens of Elements And Compounds

Donald Rumsfeld And The Strange History of Aspartame

An estimated 8 tons of HF was released, 5 people including the 2 workers perished,
18 responders, workers, wound-up in the hospital, almost 3000 villagers
from 2 villages downwind of the facility were treated for irritation
exposure. The gas leak has cost factories in the industrial complex
about 17.7 billion won (US$15.9 million) in lost production,
officials said. Hundreds of angry villagers in Gumi who
suffered after the massive gas leak moved to a safer
region with some residents reporting blood in
their saliva. About 110 elderly people in
Bongsan-ri village evacuated to a
facility about 10 kilometres away

… An accidental release of HF from one of these industrial facilities

could have sever consequences. HF is toxic to humans, 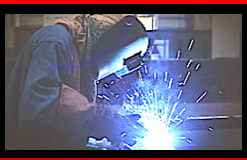 Death by Medicine a film by Gary Null 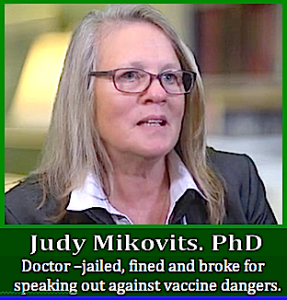 The Third Digital Revolution to Unleash the Power of Anti-Censorship

Cancer Incidence and Mortality in Workers Exposed to Fluoride

THE SECRET HISTORY OF THE ATOMIC BOMB + THE F. CONNECTION

… Jacob Darwin Hamblin argues that the world’s first nuclear powers faced unprecedented responsibilities not only because of the devastating potential of their new weapons, but also because of the enormous quantities of harmful and highly persistent radioactive substances that they created in producing them.  Unfortunately, scientists and political leaders entered the nuclear era ill-equipped to deal adequately with the risks posed by nuclear waste. They assumed that they could dispose of radioactive materials in the same way they dealt with other hazards: by putting them into the oceans… 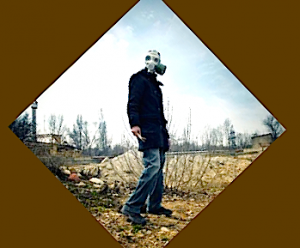 Texas scientist announces breakthrough anti-radiation invention that eliminates
radioactive cesium-137 from the body … DONATES full manufacturing rights
to all the governments of the world.

To fluoridate an Olympic sized swimming pool to 0.9ppm you would have to add 11.25 kg of hydrofluorosilisic acid which would give a total of 2.25 kilograms of fluoride ion – enough to cause severe poisoning or death to a few thousand people in the concentrated form. In addition there have been dozens of incidents of overdosing fluoride due to equipment malfunction worldwide. One example was in north Brisbane in 2009 where fluoride was delivered at 20 times the maximum allowed level.

CONFESSIONS OF A SCHOOL NURSE

Why Are We Being Fed By A Poison Expert? 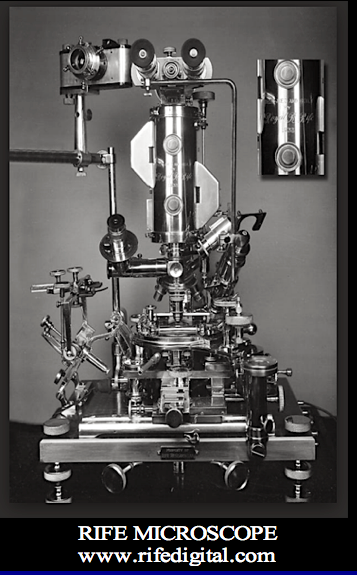 Rife’s Microscope, the largest model of which consisted of 5,682 parts
and required a large bench to accommodate it, overcame the greatest
disadvantage of the electron microscope and its inability to reveal
specimens in their natural living state.

What became of Rife’s microscope 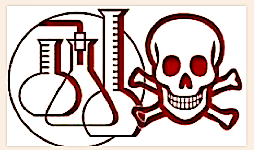 DO WE LIVE IN A TOXIC  WASTE DUMP? 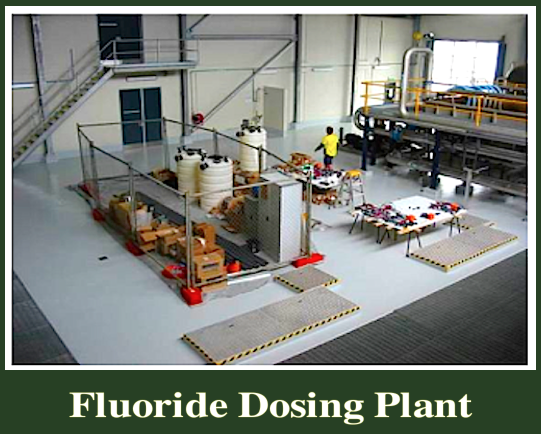 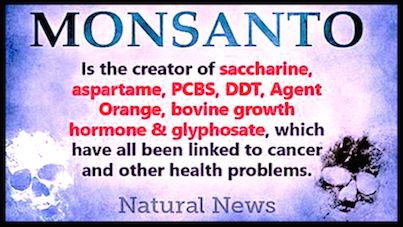 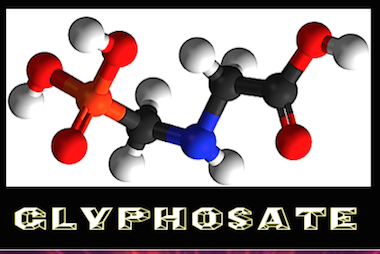 Yes there is ⇒  Gold fluoride! 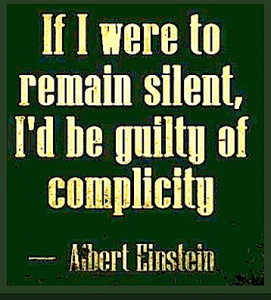 The True Legacy of Donald Trump 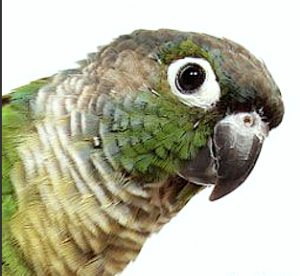