In response to a request from Prof. Schuebel relative to the claim by Yiamouyiannis,
cited above and mentioned by me in a TV discussion: 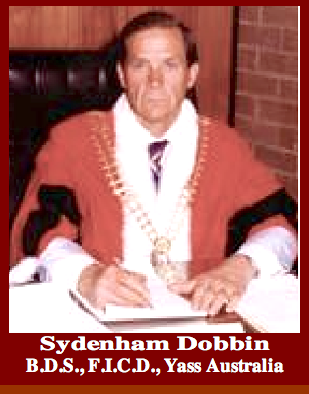 The document you sent me for verification is false. I have spoken with the Department of Justice in Queensland, and they stated that they never made such a statement.

The Poisons Advisory Department in the Royal Children´s Hospital in Sydney, keeps a record of all people poisoned in Australia.

The Director told me when I read her the statement, that no child (or adult), had died of fluoride poisoning in Australia.

Furthermore, she said that a number of children had swallowed up to 200 fluoride tablets, and it had not affected their health at all.

I also contacted the Cancer Council of New South Wales. This Council keeps a record of all deaths from cancer in New South Wales, both from a statistical basis, and a geographical basis. The director said that despite the fact that 85% of the population of New South Wales was drinking fluoridated water, there was no increase in the incidence of cancer. Some towns have had fluoridation of the water supply for 30 years (Yass).

I am enclosing some literature which you will find interesting. It will enable you to refute the false hysterical claims of the anti fluoridationists. 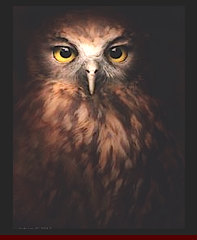