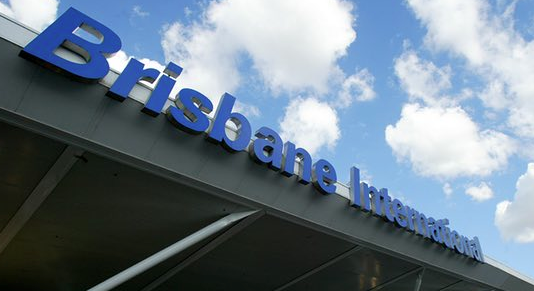 More information on these chemicals  ↓

More information on these chemicals

About 22,000 litres of firefighting foam leaked in a Qantas airport hangar at Brisbane airport.

A significant spill of firefighting foam at Brisbane airport has contaminated near by
waterways, killing fish and prompting warnings to recreational anglers.

About 22,000 litres of the foam leaked in a Qantas hangar on Monday,
the Queensland Government confirmed.

About three-quarters was kept within the hangar’s containment system but an
undisclosed quantity entered the airport’s stormwater system.

The chemicals have contaminated the lower reaches of the Brisbane river.
The impacted areas stretch from Bulimba creek to Fisherman Island, and further north to Shorncliffe.

About 20 dead fish were discovered within the airport’s boundaries.
The Queensland government has linked their deaths to the spill. 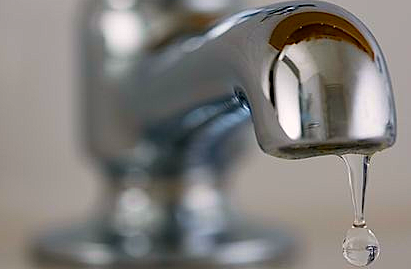 The spill happened about 9pm on Monday. QANTAS  did not notify authorities until Tuesday.

The Department of Environment and Heritage Protection is now investigating, and has taken samples from nearby waterways and the fish.

The foam is believed to have contained perfluorooctanoic acid (PFOA), which is part of the human-made chemical group of per- and poly-fluoroalkyl substances (PFAS). The chemicals do not easily break down in the environment or humans, according to advice from the New South Wales health department.

There is no conclusive or consistent evidence that they are harmful to human health but the
chemicals are classified as an “emerging contaminant” and there is not enough evidence to fully understand their impact.

“I recommend people avoid eating seafood that was caught in the potentially contaminated area until the results of environment department testing are known,” Young said. “While there is currently no consistent evidence that PFOA exposure causes adverse health harm in humans, I understand this was a significant spill.”

“As such, this is now a joint investigation between the Queensland and Commonwealth Governments,” he said.

Qantas issued a statement on Friday morning, saying it was investigating the leak. It said most of the chemical was contained but some had overflowed into a nearby creek.

“The creek was quickly bunded to stop the fire retardant from flowing downstream,” Qantas said. “We take our environmental responsibilities very seriously.

“We notified the Queensland Government and we’re working with Brisbane Airport on the clean-up and the investigation.”

The race to remove toxic chemicals from
‘Mission Critical’ systems

Brisbane airport confirmed it was working with Qantas but directed further questions to the airline.

Qantas has engaged a specialist contractor to recover the waste and is storing recovered material in a container within the airport.

Queensland authorities are investigating the entry of foam into the Luggage Point sewage treatment plant, which discharges into the Brisbane river.

“EHP officers attended the site again today to continue monitoring the onsite response to the situation,” Miles said on Thursday.

PFOS and PFOA in the environment:

PFOS and PFOA are increasingly being phased out of modern foams. Concentrations in human blood appear to be decreasing in the US, although they are still rising in China.5 Today they remain significant residual contaminants at many sites globally, for example, at many of the world’s 49,000 airports (including 450 civilian and military airports in Australia).