You are here: Home1 / Extract: 'The Complete Dinosaur' + info from China

~ SKELETAL FLUOROSIS  –  DINOSAURS ~
Fluoride affects more than just developing teeth.
Even dinosaurs have ingested water and vegetation
contaminated by fluoride from volcanic gases and ash and
suffered the consequence in terms of painful arthritic effects.

Extract from the Book ⇓ 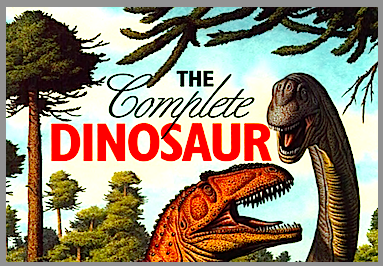 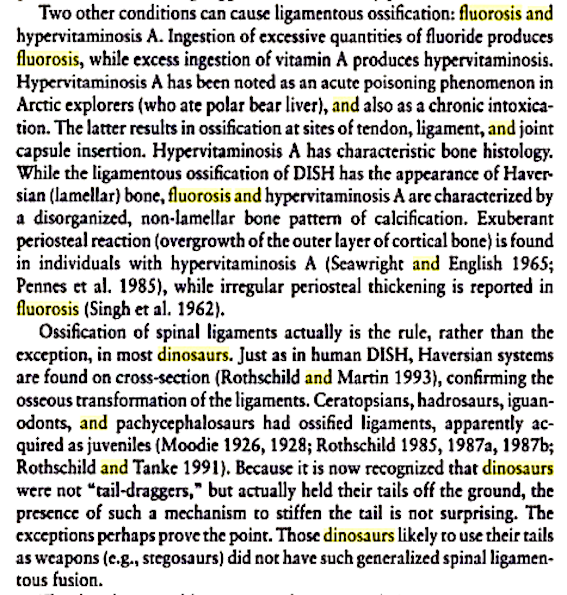 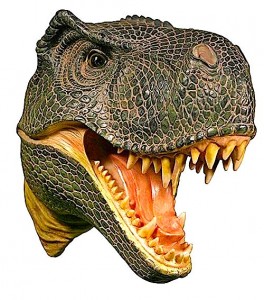 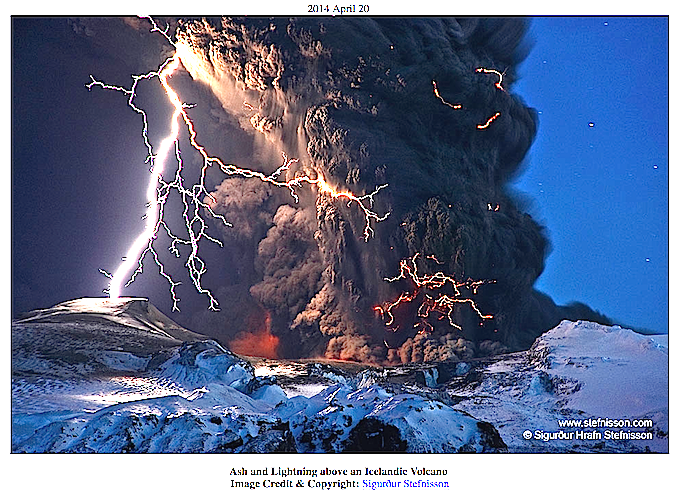 – Effect Of  Volatiles Erupted From Mesozoic And Cenozoic –

Fluorides are so highly toxic that a single truckload of the industrial waste from the phosphate fertilizer industry,
used to fluoridate public drinking water, is sufficient to kill
the whole Australian populace outright.

The largest recorded knock down of humans, animals and crops by fluoride was the eruption of Lakagígar in Iceland over an eight-month period between 1783 and 1784, where a mixture of Hydrogen Fluoride and Sulphur Dioxide is estimated to have claimed up to 6 million lives directly or indirectly (through starvation due to loss of livestock and crops) in the Northern Hemisphere [Wikipedia 2015].

More on Volcanoes and Fluoride.

There are 91 Volcanoes under Antarctica.

prozac is a fluoride based drug.