Volcanoes Melting Polar Ice – Heat From The Interior Of The Earth

You are here: Home1 / Volcanoes Melting Polar Ice – Heat From The Interior Of The Eart... 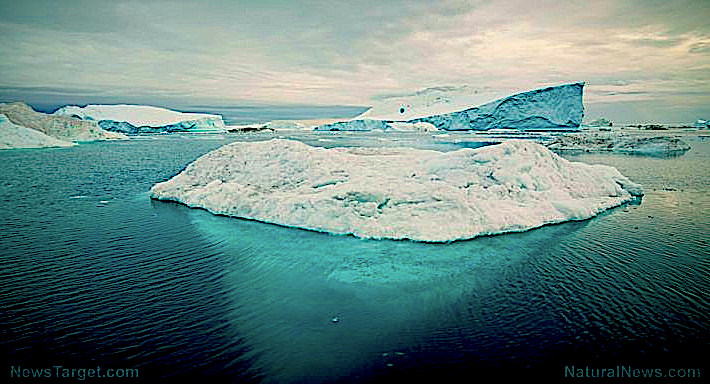 The ice sheet in Greenland is melting, but it turns out that the culprit is not global warming, as some people would like to have you believe. Instead, researchers have now found proof that a hidden heat source deep inside the planet is behind this melting that is pushing glaciers into the ocean.

Researchers from Aarhus University in Denmark used a decade-long survey of the Young Sound fjord in Greenland to reach their conclusions. Throughout the course of the survey, measurements were taken of the salinity levels and temperatures in the fjord, where the water at depths of between 650 and 1,100 feet has been gradually warming.

They found that a significant amount of this heat comes from the interior of the Earth. According to their estimates, 100 megawatts of energy per square meter were transferred from the interior of the Earth to the fjord, and it’s believed that similar heat amounts were transferred to the undersides of surrounding glaciers. This is roughly equivalent to a wind turbine of 2 megawatts sending electricity to a gigantic heater in the bottom of the fjord throughout the year. Their findings were published in the journal Scientific Reports.

The interior heat loss of our planet essentially warms up the temperatures in the deep sea where the fjords are, making the glaciers melt. The heat, which is known as geothermal heat flux, can be found around our planet and can be traced all the way back to its formation. Because the fluxes are not distributed evenly, it can be difficult to measure them. This study is unique in the way that it managed to determine the heat flux from the decade-long warming of a water mass that is nearly stagnant.

Moreover, the scientists say that the warming and melting below the ice sheets that these heat fluxes induce essentially “lubricates the interface between the ice and the ground resulting in a much faster ice flow.”

Referring to the Greenland Ice Sheet as GIS, the researchers write in the abstract:
“A compilation of heat flux recordings from Greenland show the existence of geothermal heat sources beneath GIS and could explain high glacial ice speed areas such as the Northeast Greenland ice stream.”

Temperatures in our planet’s core are believed to be around 6,000 degrees Celsius. The surface of the sun has similar temperatures, and this type of heat can be seen when volcanoes erupt or in hot springs, for example.

According to Science Daily, the Greenland Ice Sheet is a huge body of ice that covers four-fifths of the surface of Greenland. It measures approximately 2,400 kilometers from north to south, with its widest point measuring 1,100 kilometers. Made of layers of compressed snow that have collected for more than 100,000 years, it serves as a useful record of climates in the past.  It’s the second-biggest body of ice in the world, second only to the Antarctic Ice Sheet.

Its record levels of melting are expected to contribute to sea level rises and could potentially change patterns in ocean circulation in the future. Global warming alarmists have long pointed to this melting as being caused by human activity, but this study shows quite clearly that nature itself is responsible for the melting ice sheets in Greenland.

[Thanks for all your research] 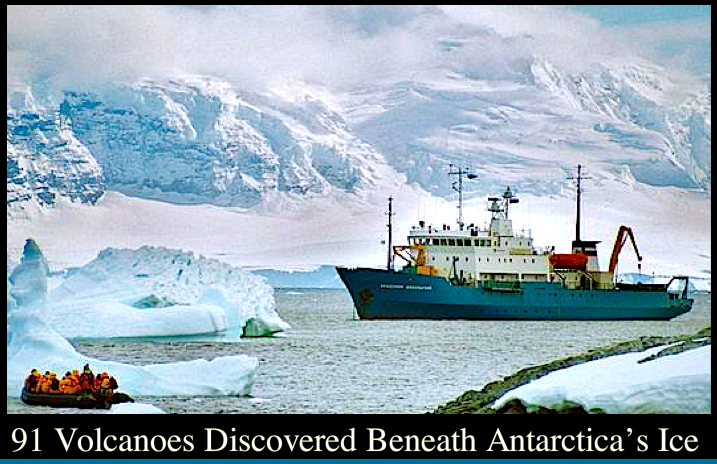 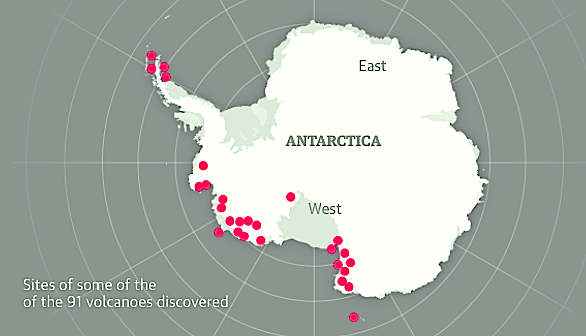 Please note: –  The melting of an ice block floating in a glass of water
does not raise the water level in the glass.

Proof that the Earth has a natural thermostat 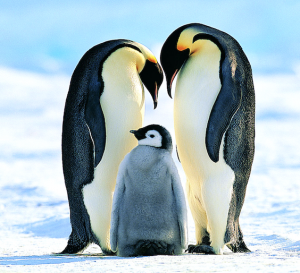