This paper does not mention fluoride and it needs to be considered
with previous research into Underground Water in Queensland.
Ross Kieinschmit may not be aware of the existence
of this Queensland Government Research.
-—————-«‹◊›»—————--

And
Nuclear fallout from atomic tests in Australia resulted
in some contamination at RAAF Base Amberley.
Aircraft monitoring radioactive clouds were
washed down on the edge of Warrall Creek.
See also → News Clipping ← 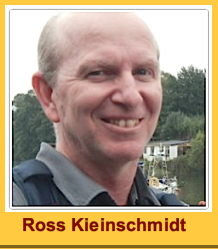 We thank him for his in depth research paper. 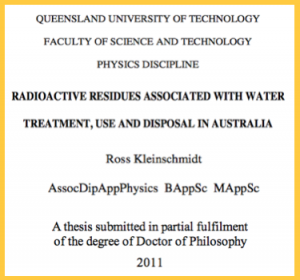 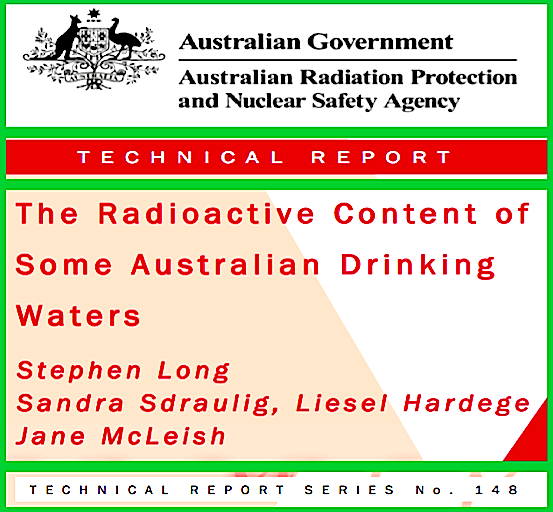 The naturally occurring radioactive elements uranium and thorium,
like most chemical elements, are formed in stars and comprise a
small amount of the material that formed the earth.

The radioactive isotopes uranium-238 (U-238)
and thorium-232 (Th-232) have decay times (half-lives)
which are comparable with, or larger than, the age of the earth,
so they have always been present in the earth’s crust
and within the tissues of all living species… 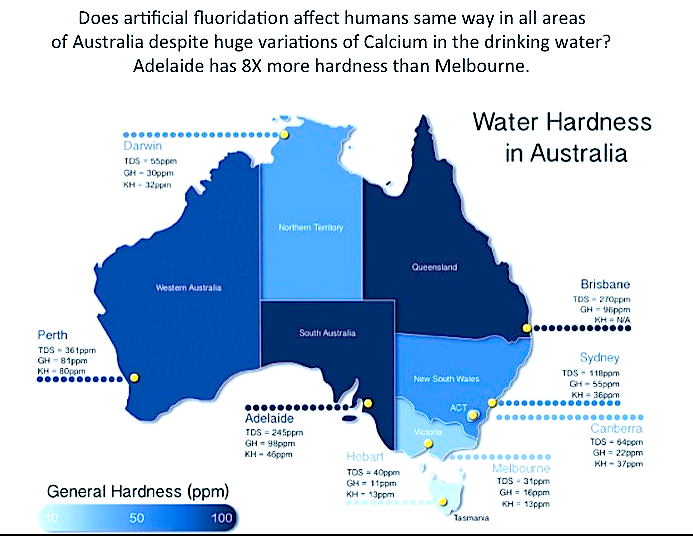 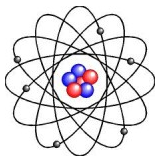